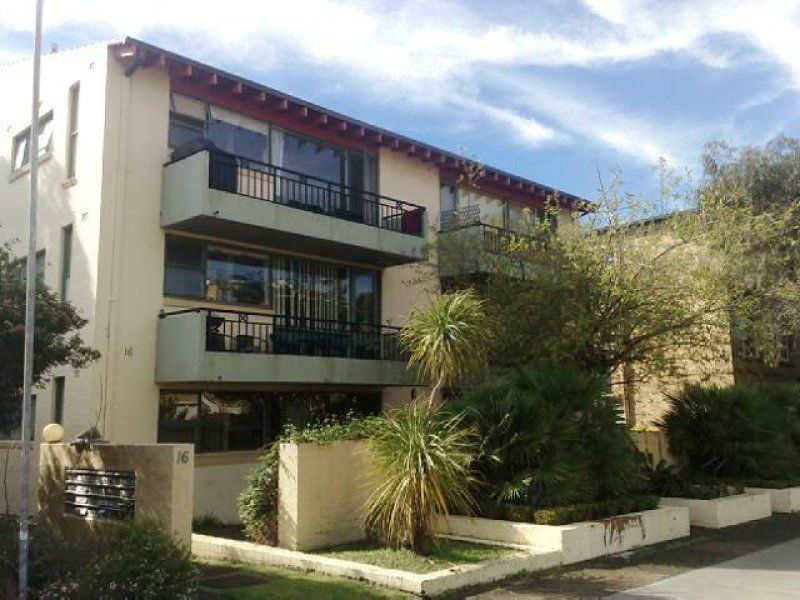 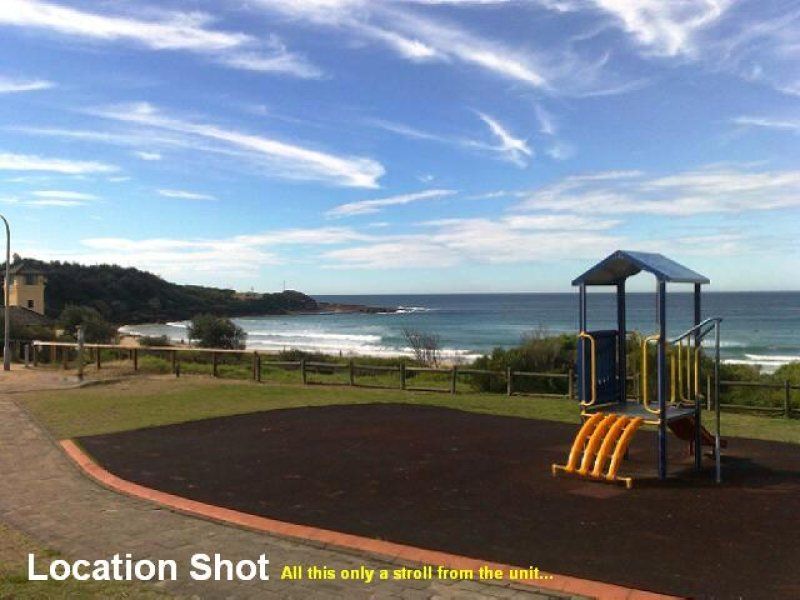 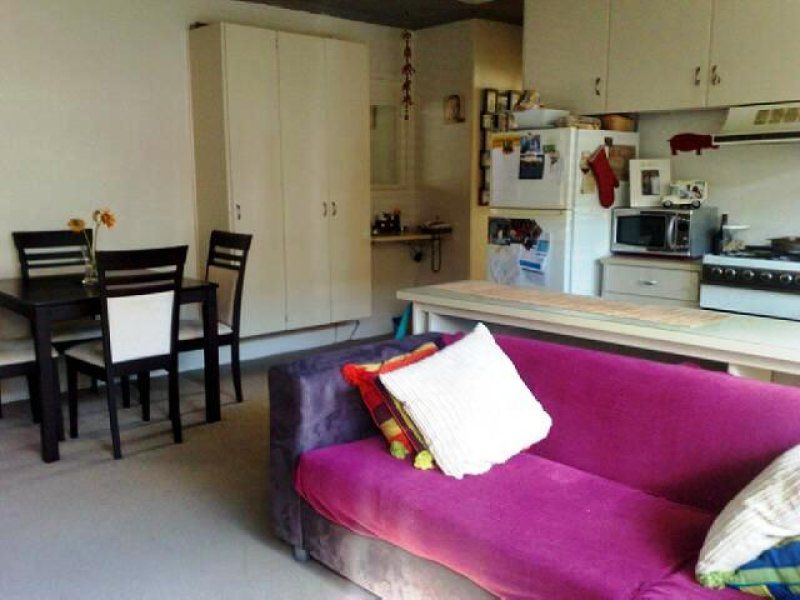 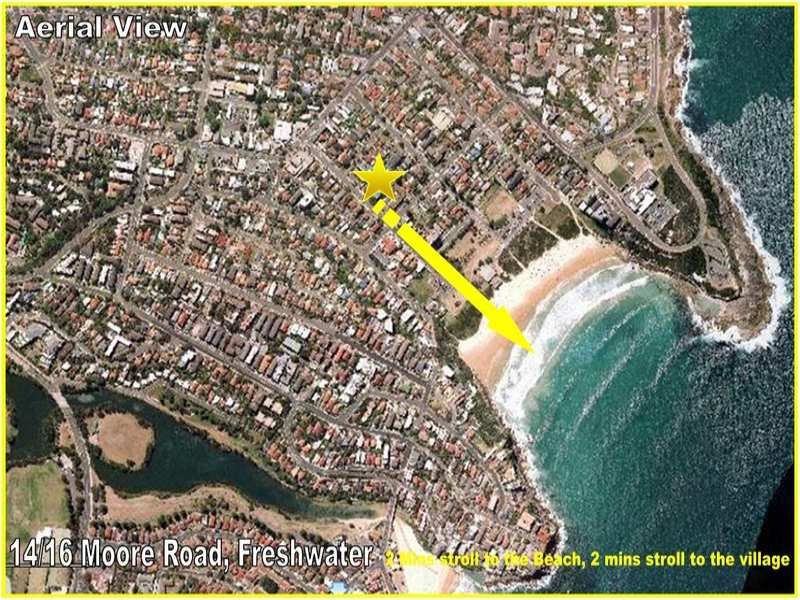 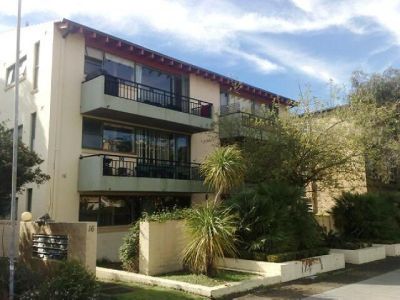 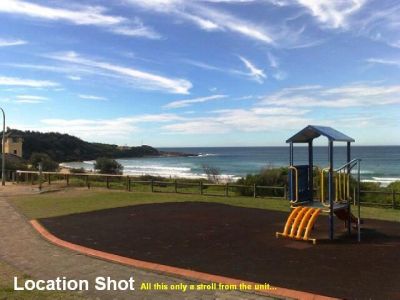 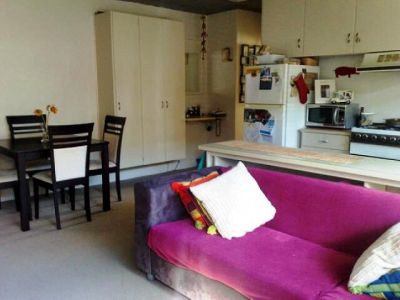 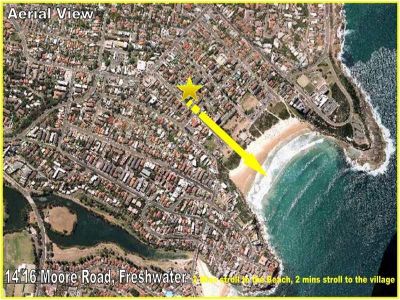 I am very satisfied with the way John Nero performed his duties selling my unit in Freshwater in August 2010.
John was enthusiastic, full of energy and thoroughly competent!

He did a great job advertising my unit’s sale which produced a large turnout for the first inspection day. We had an interested party from the day one inspection. John even put in the extra effort to show an interested party through the unit the following Sunday. John then went on to skillfully mediate between the people who had made offers which culminated in a sale $30,000+ above the asking price after only one weekend on the market.

I highly recommend John Nero as an excellent Sales Consultant. Other Properties In Area 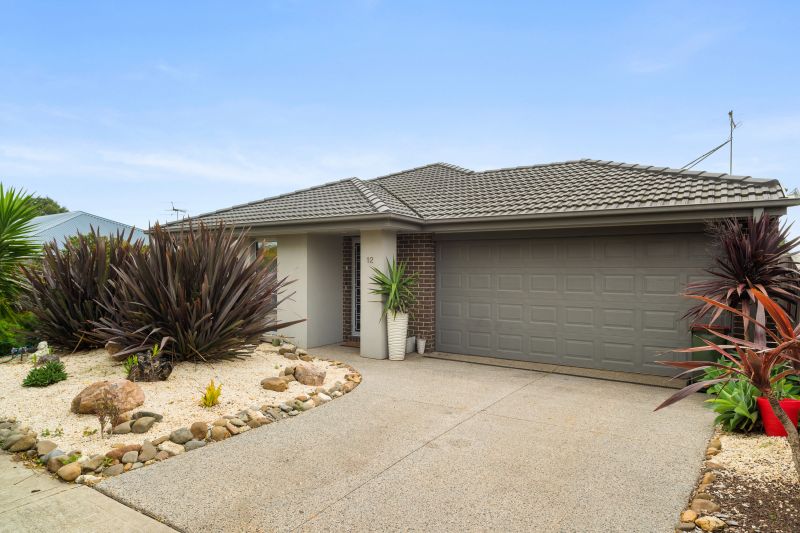 All Properties For Sale 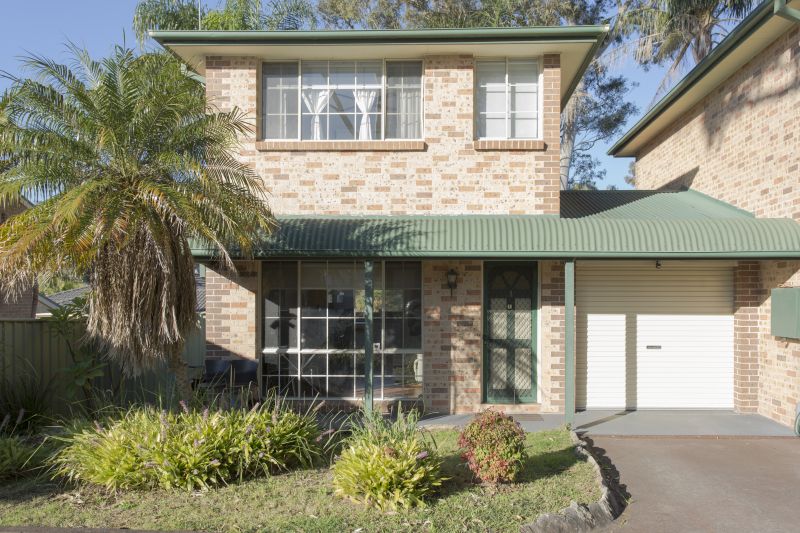